Honour the memory of the Insurgents and take part in official commemorations of the 78. anniversary of Warsaw Uprising

Every year Warsaw honours the Insurgents. Polish flags wave on the streets of Warsaw, candles burn at places sanctified by the blood of the fallen and those who were murdered, and concerts and sporting events are organised. Those who took part in the Uprising come from all over Poland and the farthest corners of the world to take part in commemorations.
Punctually at 5:00 PM, the time at which the Uprising broke out, alarm sirens are heard throughout the city, and pedestrians and traffic come to a stop to commemorate the fallen Insurgents. 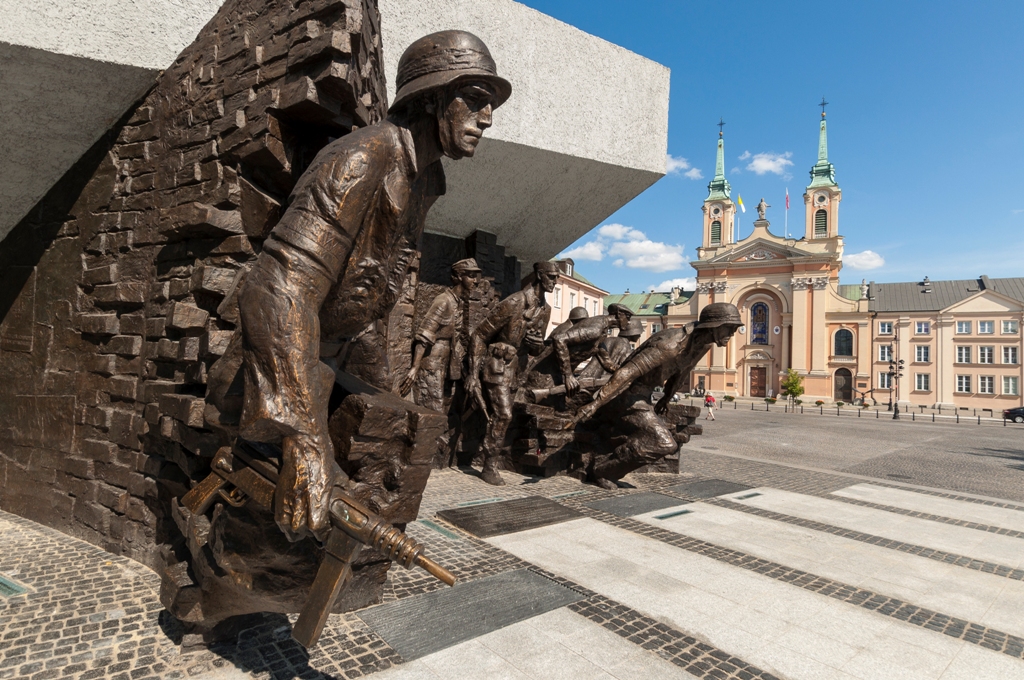 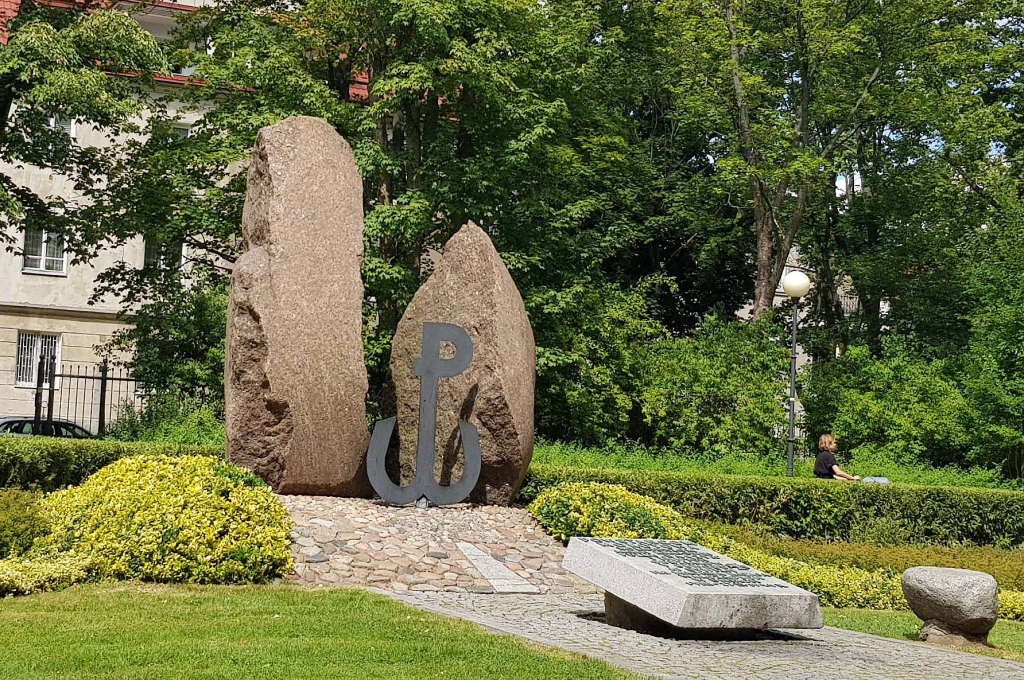 1 August
10.00 – lighting the “fire of memory” carried by the Generation Relay from the Tomb of the Unknown Soldier and starting the illumination of the “Fighting Mokotów – 1944″monument  in Dreszer Park
17.00 (“W” hour) – alarm sirens sound, traffic in the city stops for a minute; the people of Warsaw give homage in silence to the fallen Insurgents
17.00 – representatives of the highest state authorities, veterans and residents of the capital place flowers at Powązki Military Cemetery at the Gloria Victis monument

1 August
18.30 – laying flowers on a mound with the ashes of over 50,000 residents of the capital and interreligious prayer – at the monument “Fallen – Undefeated” – Cmentarz Powstańców Warszawy (Warsaw Insurgents Cemetery)
20.30 – Warsaw residents sing (un)prohibited songs – singing of insurgent songs accompanied by an orchestra and choir; Piłsudski Square 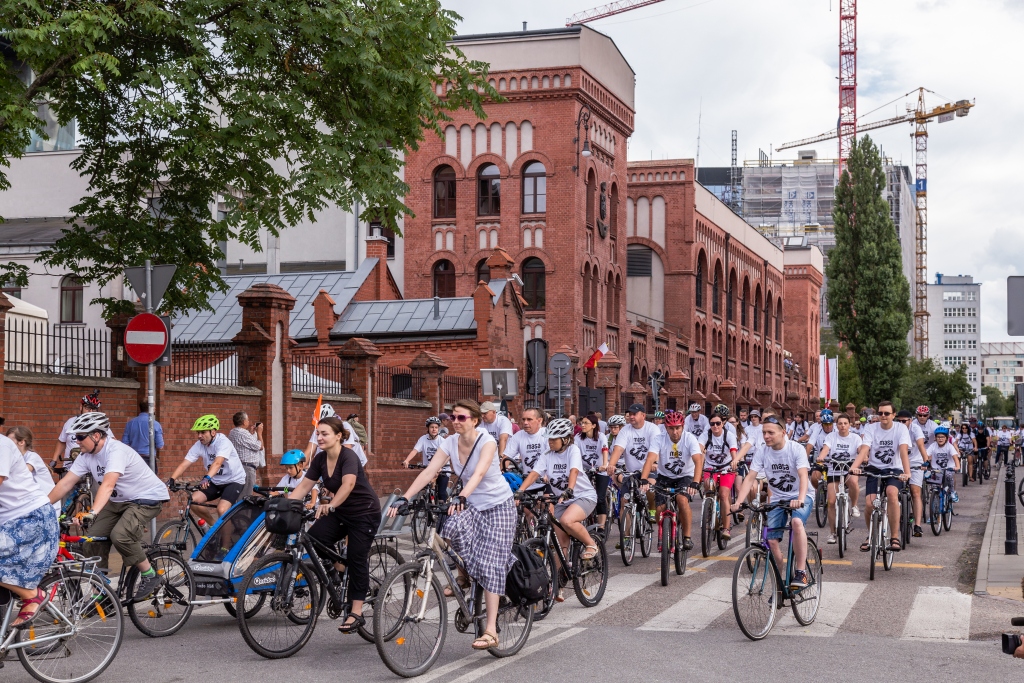 20.30 – Lighting vigil candles on the burial mound at the Monument to the Fallen Undefeated and at the “Keep their memory alive” exhibition dedicated to the civilian victims of the Warsaw Uprising – Warsaw Insurgents Park

6 August
17.00 – Uprising Mass – bike tour through the streets of Warsaw along the AK Golski Battalion route, starting at Freedom Park at the Warsaw Rising Museum

2 October
12.00 – opening of the Memorial Chamber at the Warsaw Insurgents Cemetery – Warsaw Insurgents Park
18.00 – the end of the ceremonies 78th anniversary of the Warsaw Uprising – moving the “fire of memory” to the Tomb of the Unknown Soldier and  switching off the illumination of the “Fighting Mokotów – 1944” monument in Dreszer Park

More information about Warsaw Uprising and places of remembrance