Visit it if you want to touch the 20th-century history of Warsaw, Poland and Central and Eastern Europe. You will learn about it through photographs, relationships of ordinary people, documents, audio and video recordings, as well as photographic exhibitions, which are accompanied by meetings, film screenings, workshops and educational activities. The HMH hosts the largest archive of 20th-century history in Poland (over 4000 interviews). In the multimedia reading room, you will listen to direct accounts of witnesses of dramatic events resulting from the ruinous ideologies of Nazism and Communism. You will find here memories of the inhabitants of the former Eastern Borderlands, Polish citizens repressed by the Soviet authorities. At the bookstore, you can buy books, albums and memoires about the contemporary history of Poland and Central and Eastern Europe. The institution also provides access to the collections of USC Shoah Foundation Institute for Visual History and Education – a multimedia archive of the accounts of survivors of the Holocaust founded by Steven Spielberg.
The HMH is located in a historic building of the now-defunct Sugar Bank, which features an armoured door to the safe. 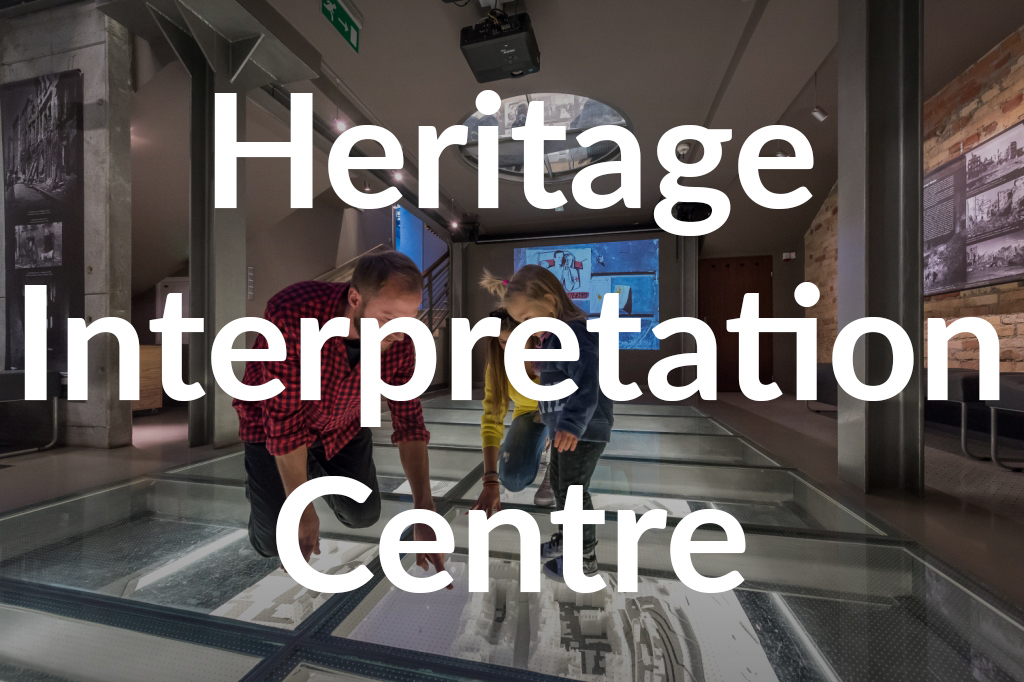 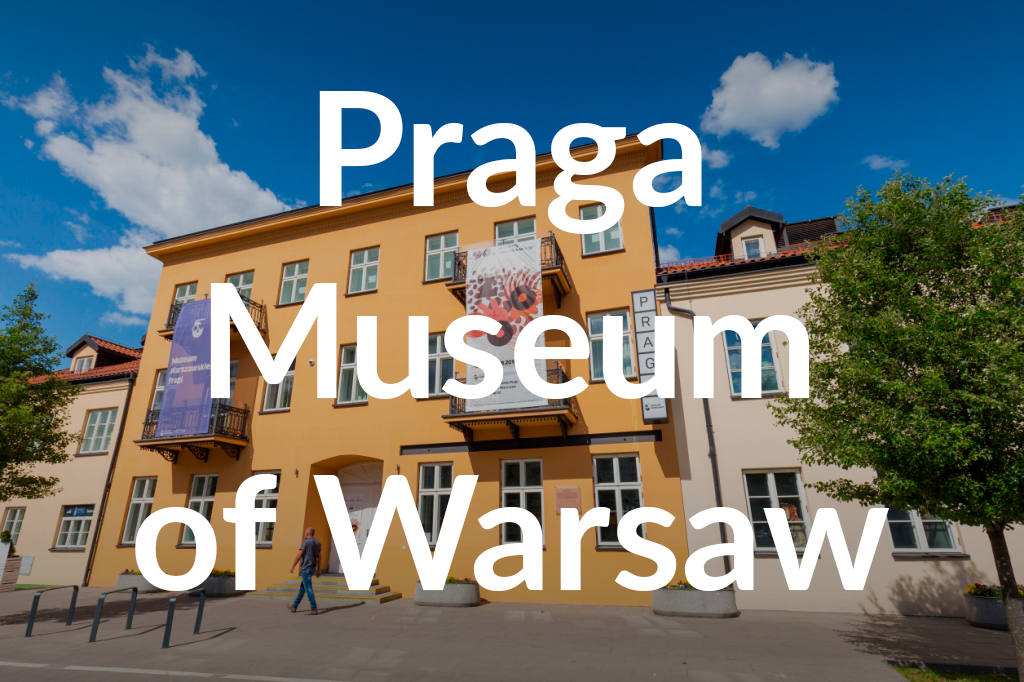