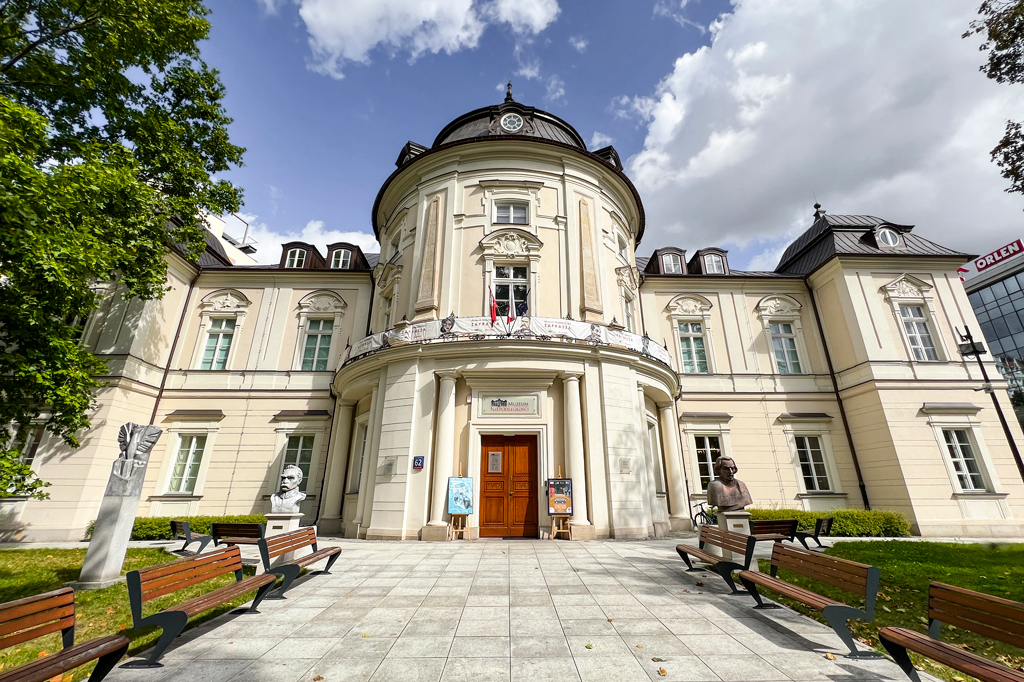 The museum is housed in a palace from the first half of the 18th century that was destroyed during the Warsaw Uprising. After reconstruction, it was home to the Lenin Museum until 1990. You can learn about the fate of the building by visiting the History of the Przebendowski/Radziwiłł Palace exhibition.
The main exhibition ‘Polonia Restituta: For Independence and Borders 1914-1921’ describes the seven-year period of fighting and struggle that led to Poland’s return to the map of Europe. A mini gallery of paintings depicting the 19th-century struggle for independence will transport you to the mood of the time. The exhibits include numerous documents, photographs, and posters as well as a collection of badges, weapons, and military memorabilia. In the various rooms, you will learn about the political groupings that were active during this period – one associated with Józef Pilsudski, the other with Roman Dmowski, as well as see documents relating to the 1919 Paris Peace Conference.
At the exhibition ‘With the White Eagle Through the Ages – The symbol of rulers, the state, and the nation’ you will see reproductions of royal seals that show the transformation of the Polish emblem over the centuries, as well as coins, medals, banners, and patriotic jewellery from the last 200 years.
Don’t miss a peek at the ‘Borderlands and +borderless+’ exhibitions, too. The first includes family heirlooms, photographs and personal documents of people who lived in the eastern areas of pre-war Poland, as well as material related to the most popular radio programme, the Merry Lwów Wave. The second is dedicated to the Katyń massacre and the fate of people from the borderlands deported deep into Asia. 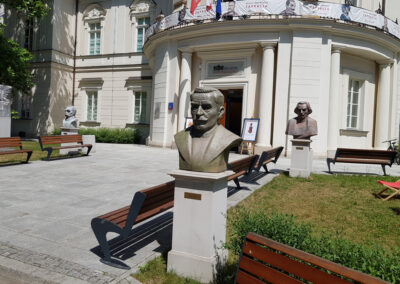 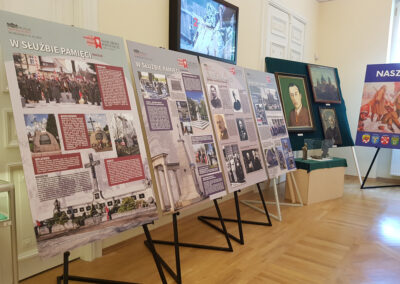 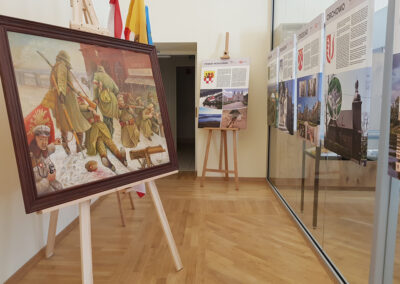 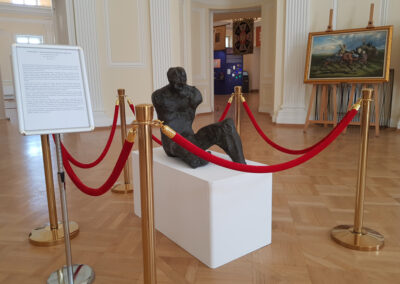 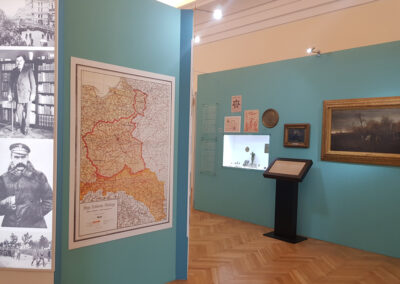 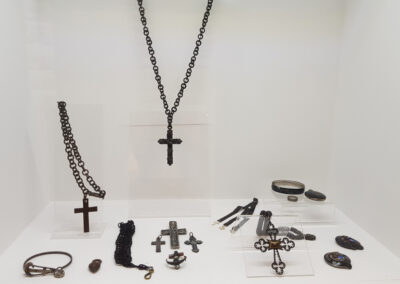 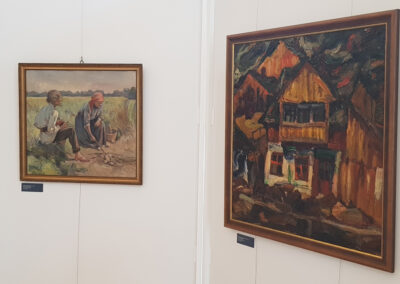 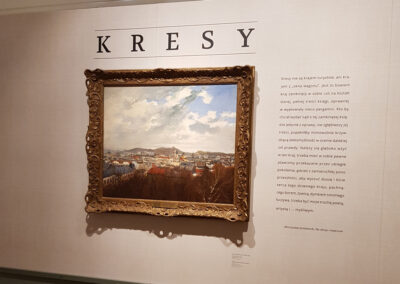 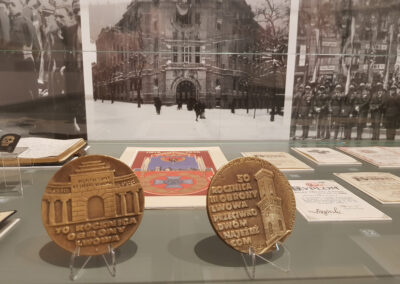 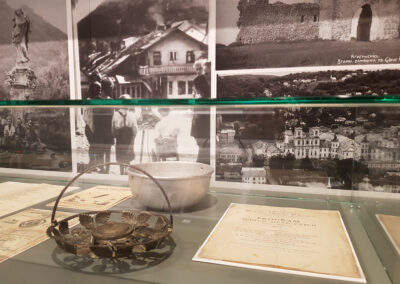 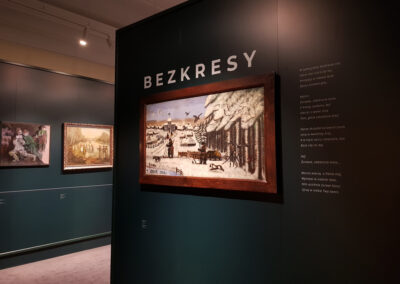 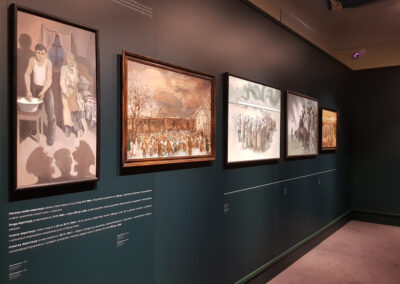 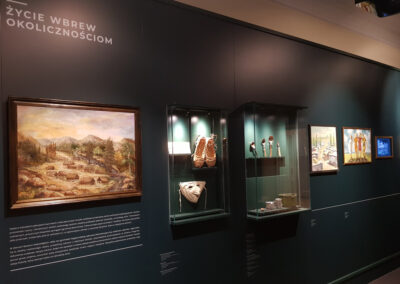 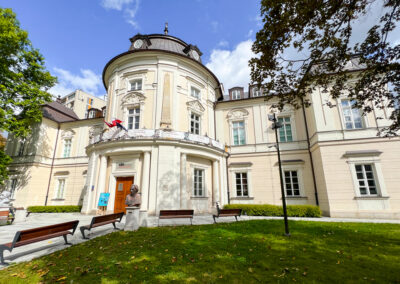 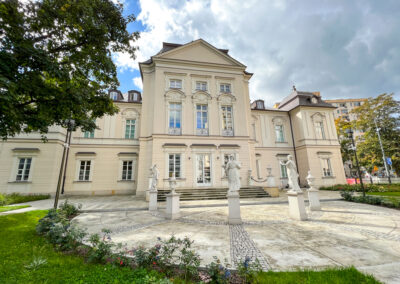 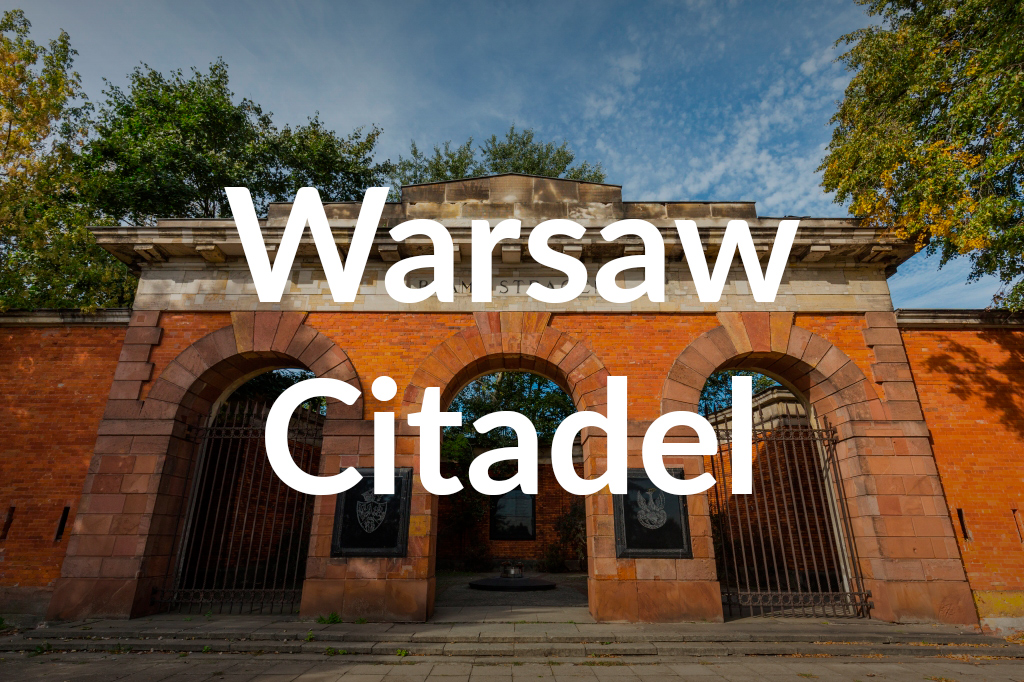 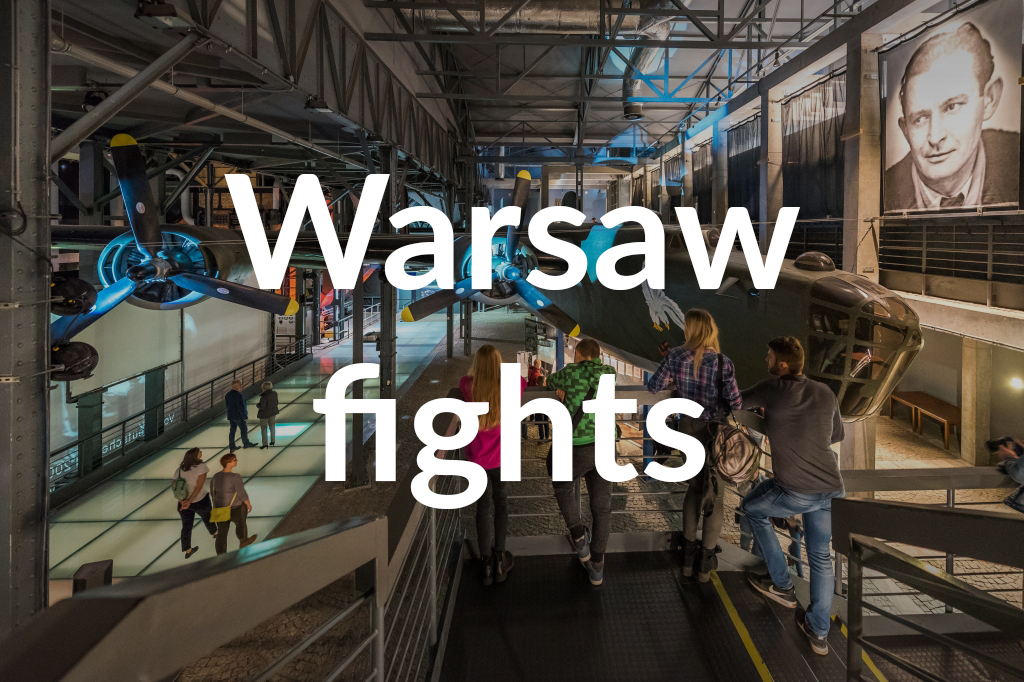