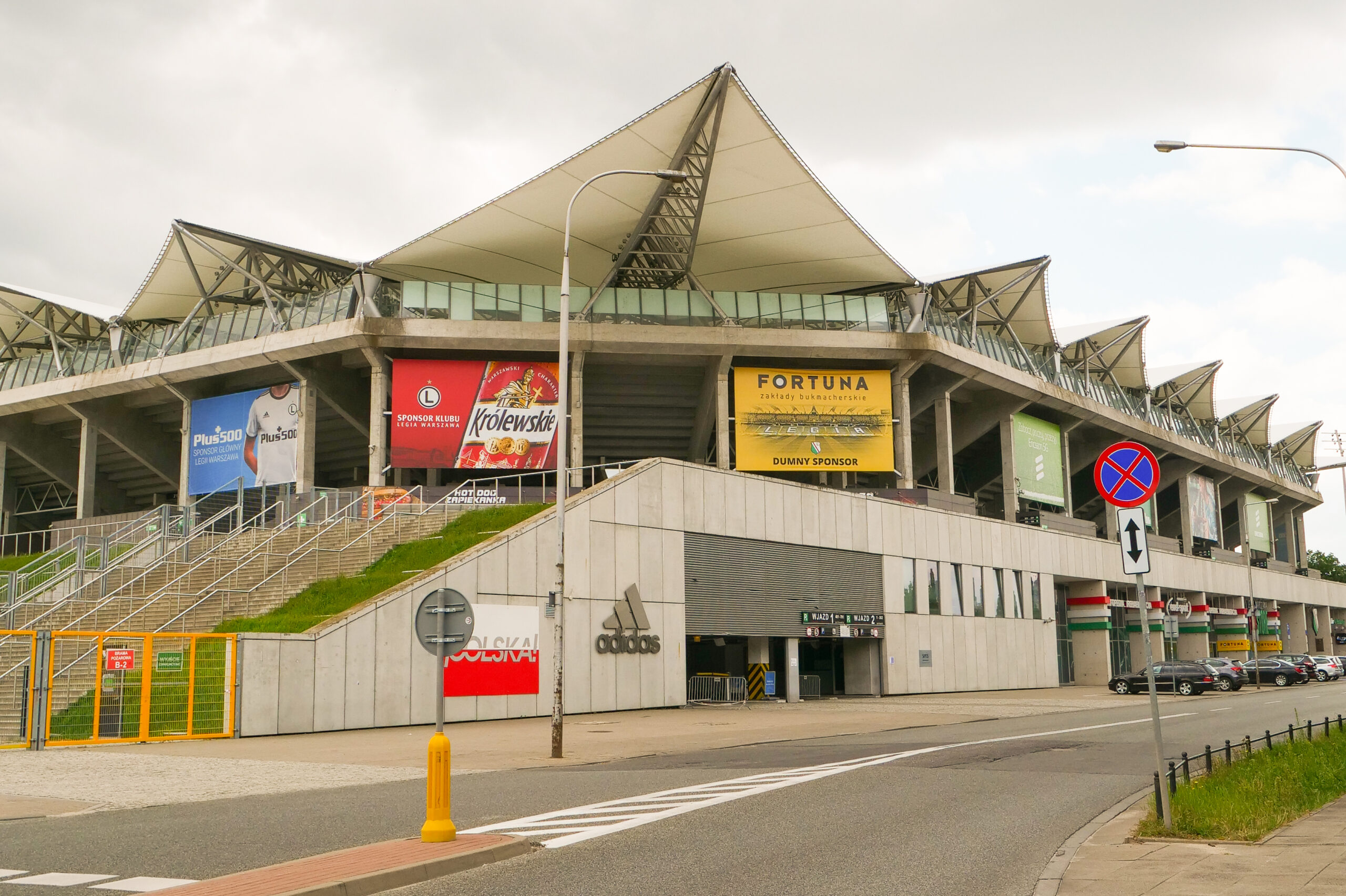 Since its opening in 2010, the stadium has become a firm feature of the city’s landscape. This is where the most successful football team in Poland, Legia Warsaw, plays its home games. The club was founded during World War I on the eastern Polish borderlands.
Go to a match and join the multitude of loyal fans. Experience unforgettable thrills while sitting in the stands or in exclusive corporate boxes. During important matches, you can see spectacular displays prepared by the most faithful fans.
Or maybe you want to get an inside view of the stadium? If so, take one of three sightseeing tours. Visit the famous Żyleta north stand, occupied by the most die-hard supporters, take a look inside the dressing room, sit on the bench, and even go out on the pitch.
At the end, visit the free club museum and the fan shop and pick up a club souvenir. 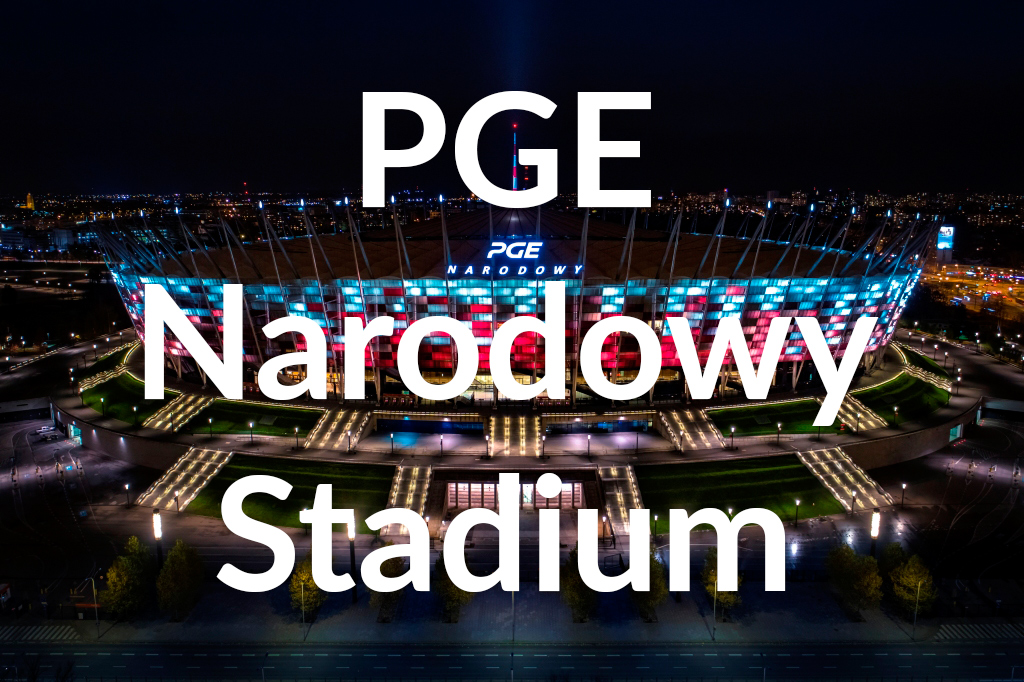