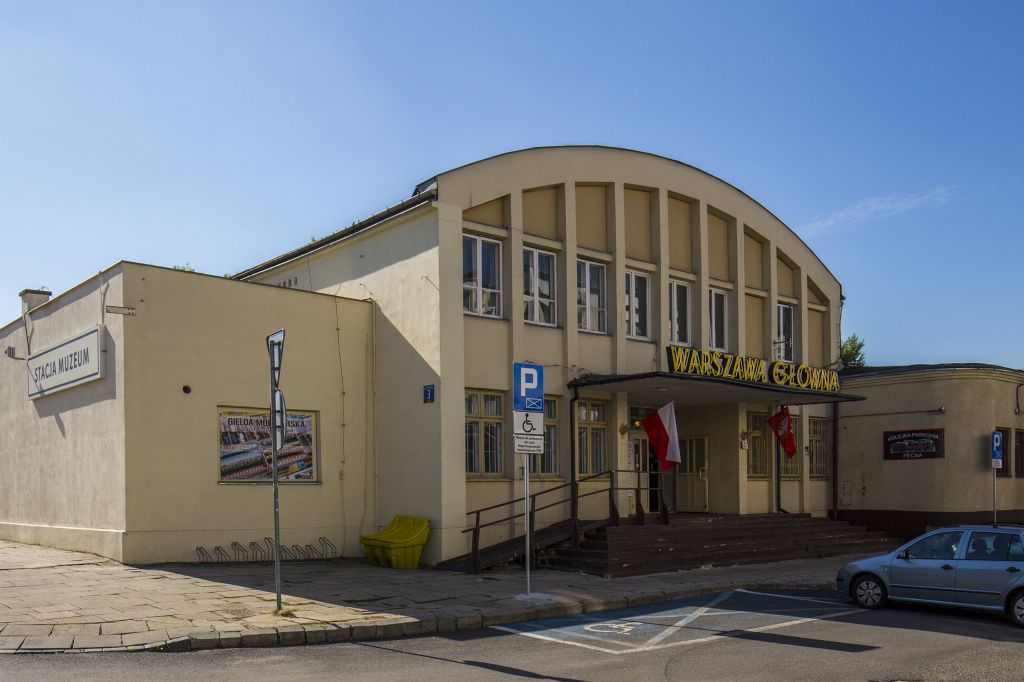 Who when they were young did not want to work on the railways? In Stacja Museum, you can fulfill this dream! The museum displays unique uniforms, railway models, old telephones, tickets from over a century ago and many other treasures. But the most impressive are the trains and locomotives – some of them are the only examples in the world.
The Station Museum is housed in the historic building of the former Warsaw Main Railway Station – until 1967 the most important station in the capital. The complex survived World War II almost unharmed and to this day it impresses with its original track layout, being the only existing memento in the capital of the Warsaw-Vienna Railway, which once connected the Russian Empire with Europe. 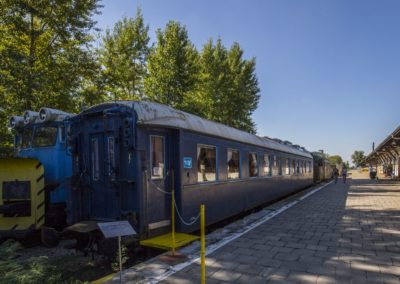 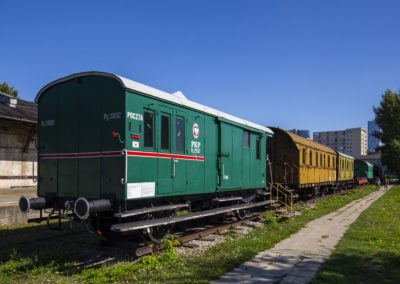 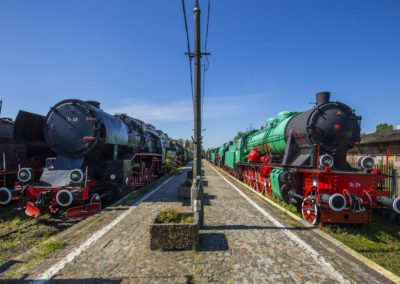 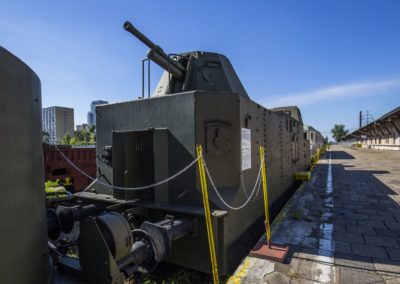 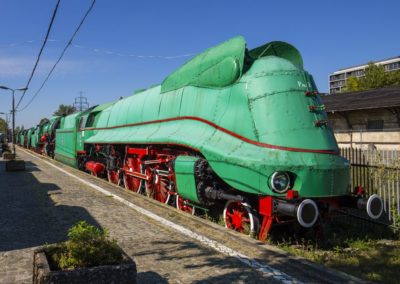 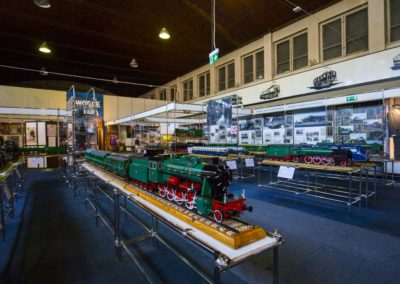 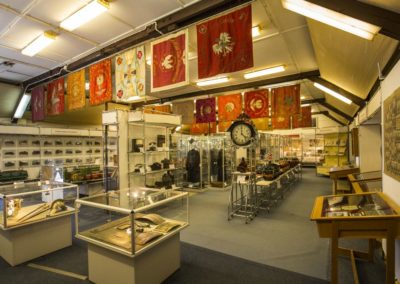 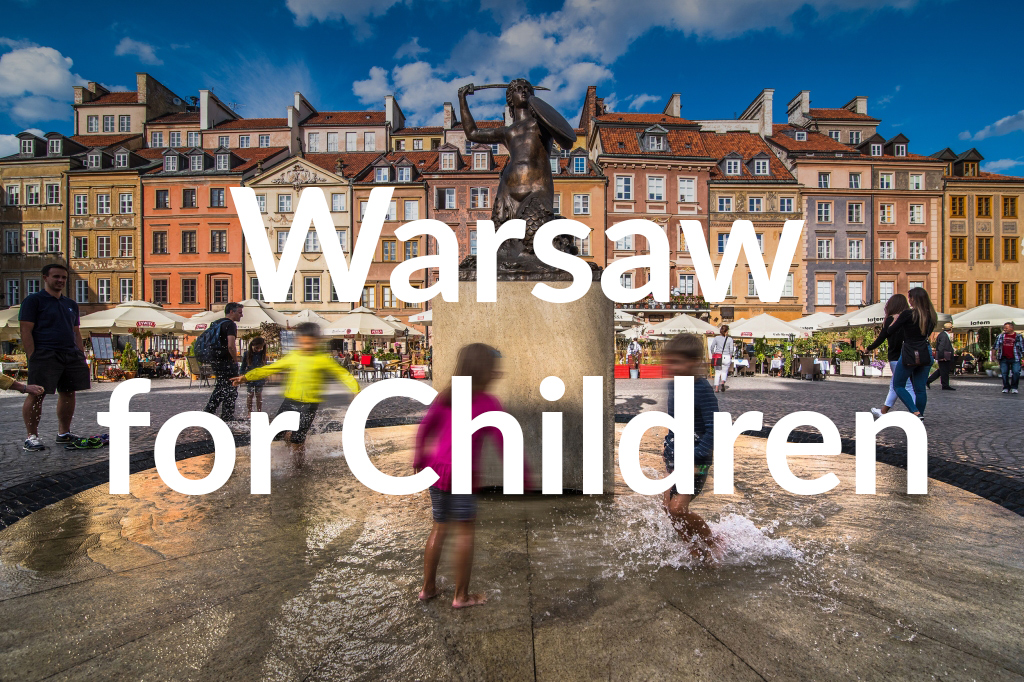