Warsaw – a paradise for vegetarians and vegans

Warsaw is at the forefront of the world when it comes to the number of vegan and vegetarian eateries. Plant-based cuisine has become so popular because more and more people follow a meatless, easily digestible and healthy diet. Among vegan-friendly places in Warsaw are burger and kebab bars, as well as pizzerias, bars with modern takes on regional Polish dishes and confectioneries. 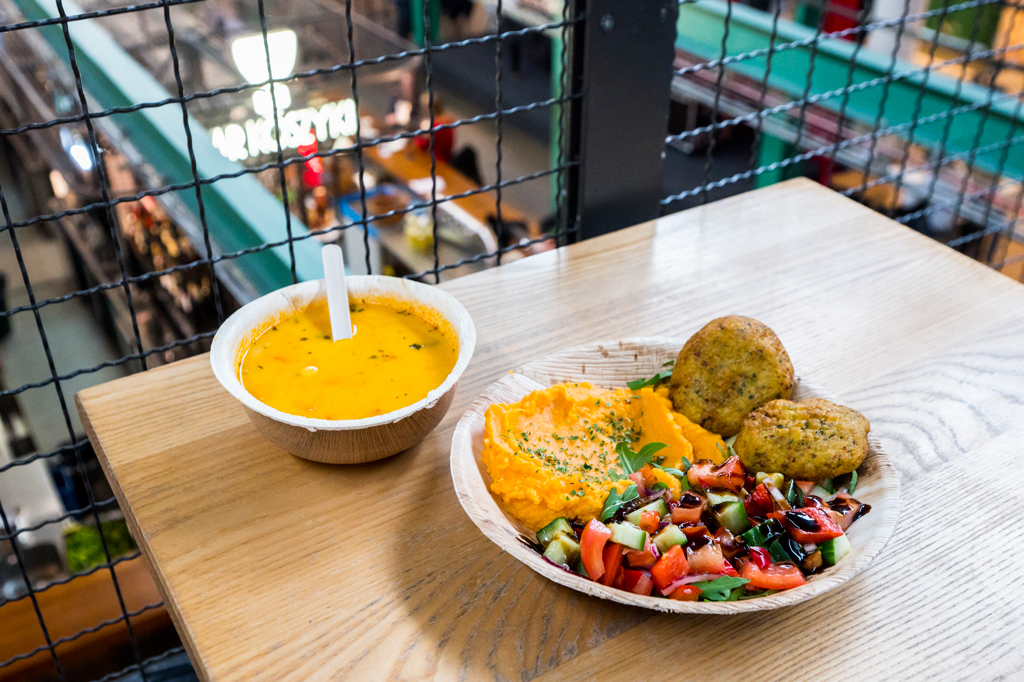 More and more excellent vegan restaurants with cuisine from around the world are appearing in Warsaw. You can find Middle Eastern flavours in places such as Byblos and Tel Aviv. Sushi restaurants are also popular, for example Edamame and Youmiko Vegan Sushi, and bars specialising in Korean cuisine, such as Vegan Ramen Shop.
A real sensation are vegan bistros, which offer meatless versions of Polish classics such as pierogi or pork chops (Veganda or Lokal Vegan Bistro). You will also find delicacies such as vegetable and spinach meatballs, almond pesto as well as dishes and soups from seasonal vegetables: pumpkin, broad beans, cauliflower and kale. The Krowarzywa chain of eateries is also extremely popular. Regulars praise their burgers, which have even won over hardened carnivores.

If you like sweets, be sure to visit the pastry shops Dela Krem or Słodki Bez, which boast pastries and desserts made exclusively from organic ingredients. Those on a gluten-free diet will also find something to suit them. 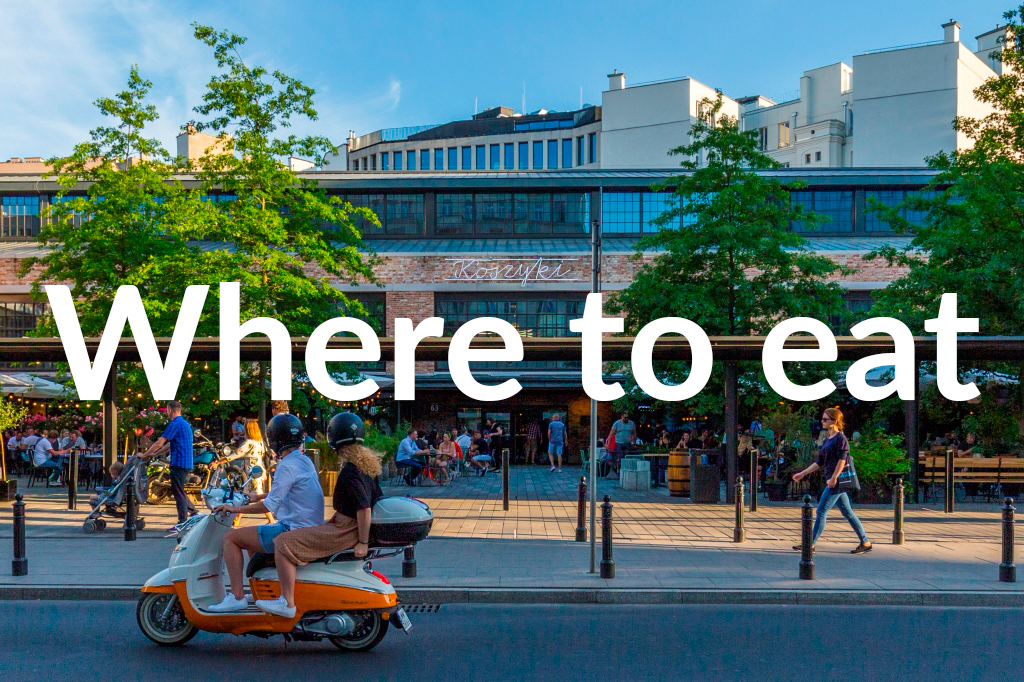 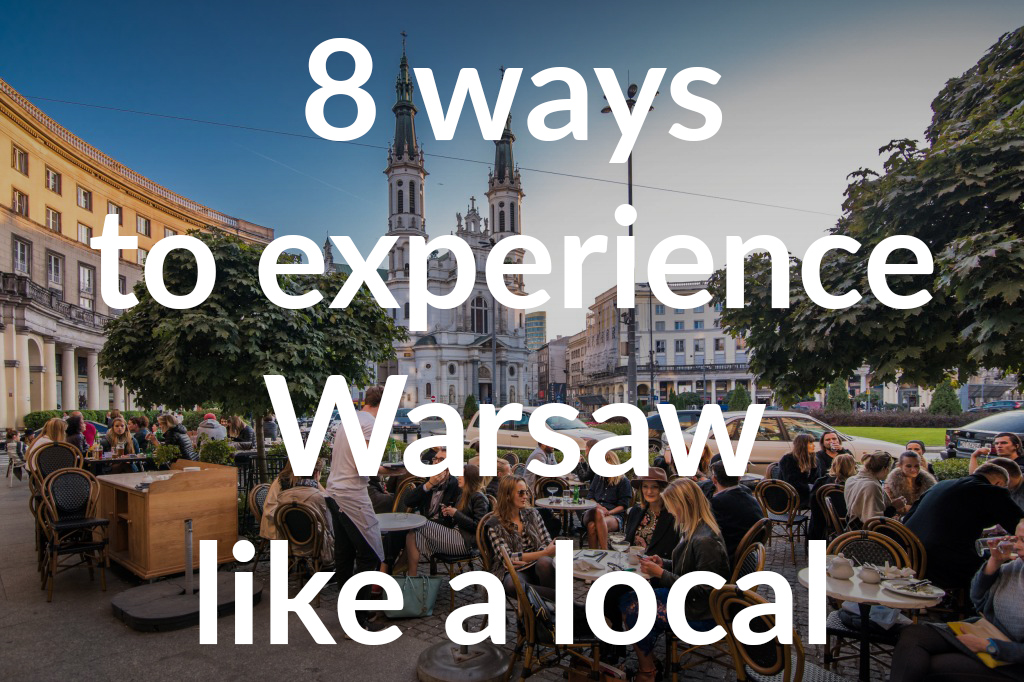