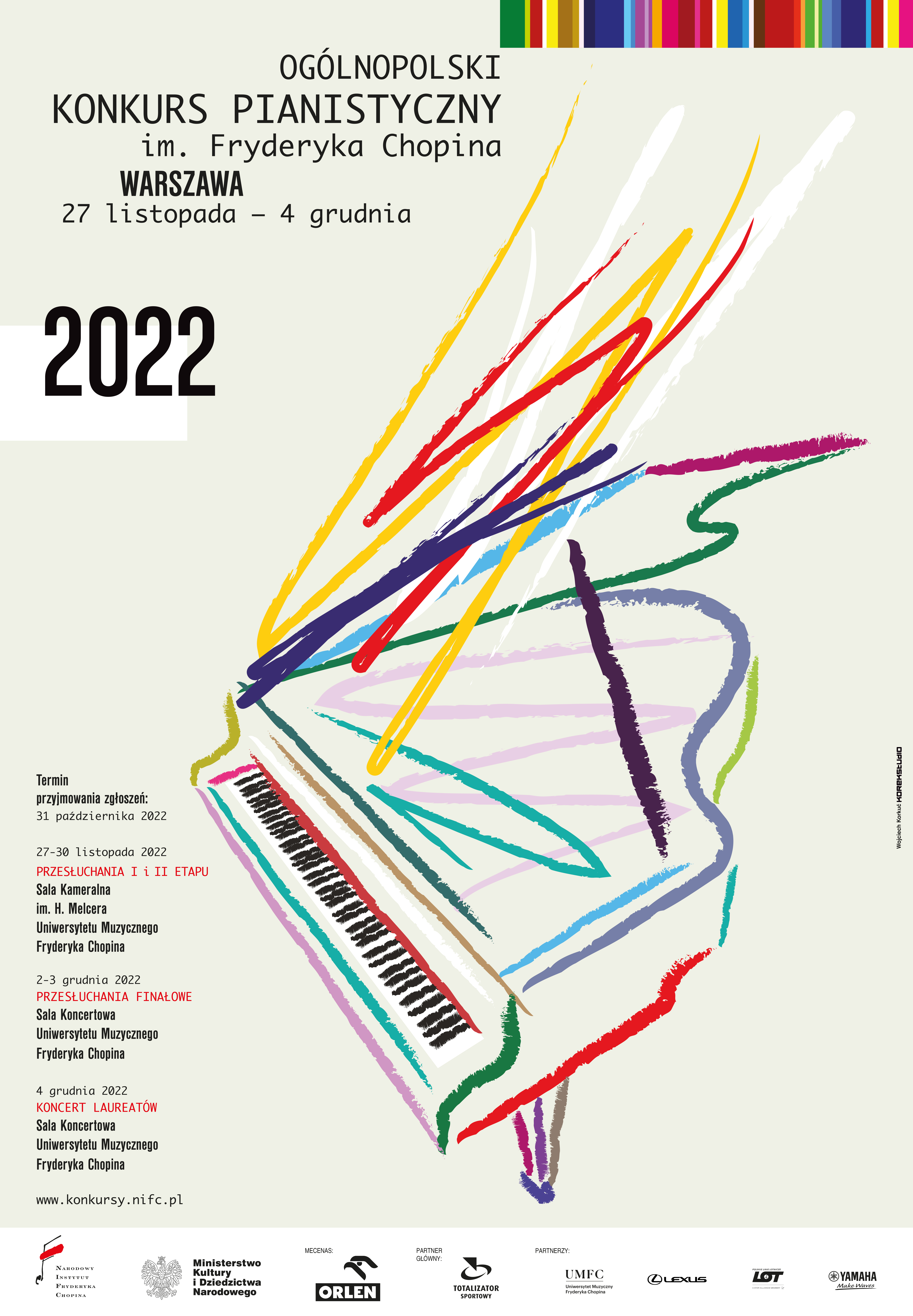 The upcoming edition of the 51st Polish National Piano Competition Fryderyk Chopin will be held at the University of Music. Frederic Chopin in Warsaw, on November 27 – December 4,

The competition has three stages. The first two stages are solo recitals, in the final stage the pianists will perform a piano concert selected from among those indicated in the regulations, accompanied by the Polish Radio Orchestra in Warsaw, conducted by Michał Klauza. A detailed program and regulations are available on the Institute’s website.